The tilak is an auspicious marking, describing the spiritual tradition and lineage of the wearer and giving spiritual protection as well. It is worn on the forehead and is composed of sandalwood paste, sacred ashes and/or kumkum.

In the Bhagavad Gita it says: 'A forehead without a tilak, is like a heart without mercy, or a fountain without water, or a village without a temple, a flower without fragrance, or a field without rain...' (there are still many more examples.) It can be seen that this ancient tradition of the tilak clearly has a deep spiritual meaning. Today one wears a tilak in the temple or during special occasions such as religious ceremonies.

The tilak is applied on the Ajna Chakra, the space between the two eyebrows more commonly known as 'the third eye'. It is said to have a cooling effect during meditation and it helps one to open his/her third eye immensely. All intellectual influences and spiritual effects aside, sandalwood also possesses great medical value.

A Vaishnava Tilak is worn by the followers of Lord Vishnu. It consists of a long vertical red line from the third-eye to the hairline and is bordered by two additional vertical lines. The two outer lines (from chandan or sandalwood paste) represent the Lotus Feet of Lord Narayana. The red line (from kumkum) represents Maha Lakshmi. In addition to this, another spot of sandalwood in the shape of a Tulsi leaf is to be applied underneath the V-shaped tilak as a sign of worship to Tulsi-devi. In Bhakti Marga, we also place a small red dot of kumkum on the Tulsi leaf to symbolise the presence of the Guru in one's life and spiritual path. 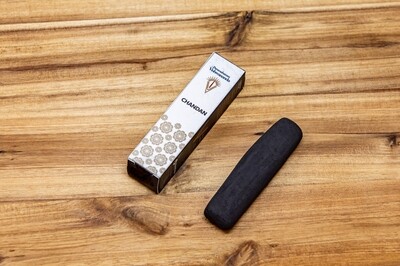 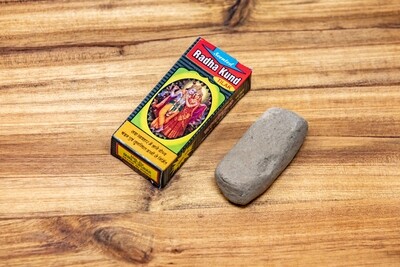 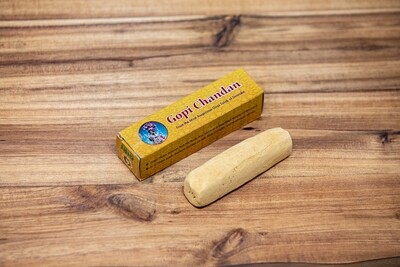 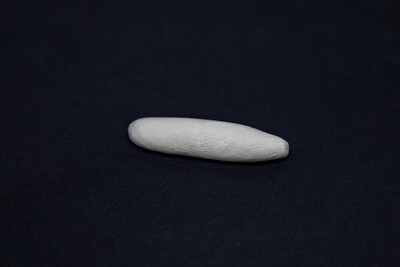 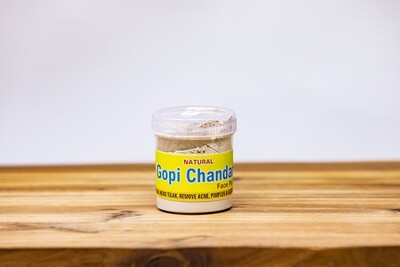 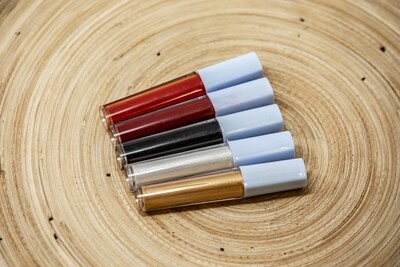 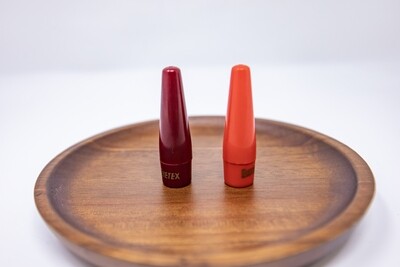 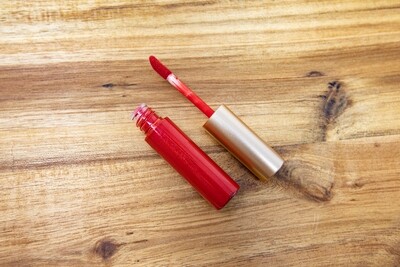 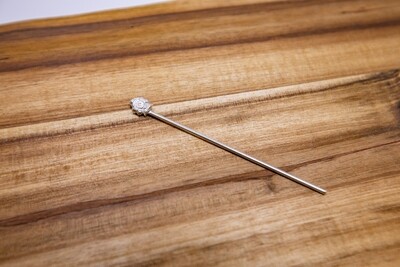